Freshwater Bay is the best place on the Isle of Portland to access the Portland Stone. Here mollusc’s and ammonites can be found, although the later is not common, along with trace fossils. You can collect from the cliff-top quarry or from the foreshore.

♦ Follow signs to the Isle of Portland from Weymouth and, once you are on the island, drive through the town of Fortuneswell. Follow the road from here to Easton and then take Eastern Road towards the museum. Continue from here down the eastern side of the island.
♦ There is car park at the top of Freshwater Bay, where there are excellent views across to the mainland.
♦ Parking is free on the Island of Portland (with the exception on the privately owned car park at Portland Bill). From the car park, walk south into the old quarry, from where there is access to the beach.
♦ Ref: 50.53253°N, 2.43324°W

FIND FREQUENCY: ♦ – Fossils at Freshwater Bay are not common and those that can be found are poorly preserved. Most of the ammonites have been taken, but this is still a lovely location to see ripple marks and bivalves, which are best photographed and left for others to see.
CHILDREN: ♦♦ – Freshwater Bay is not suitable for children, as the edge of the quarry is very steep.
ACCESS: ♦♦♦ – Accessibility at Freshwater Bay is fairly good at this location, although the path can often be overgrown and, during wet conditions, very slippery.
TYPE: – Fossils are mostly found in the loose rocks in the cliff-top quarry, but the foreshore at Freshwater Bay can also be accessed and fossils, such as ammonites, can be found there.

There are no restrictions on collecting on the Isle of Portland, but sensible collecting is important at all locations. You can find trace fossils of algal laminations and convolutions along with fossil tree trunks in the Purbeck Beds (Lulworth Formation), at the top of the quarry. Bivalves and oysters are also common from this formation.

The lower beds are the Portland Beds, and there is a layer full of the large ammonites (Glaucolithites) that can often be seen all over the island from local quarries. However, these are over-collected and, today, are quite rare. The serpulid worm, Glomerula gordialis, is common, as is the bivalve, Nanogyra. A shell bed further around the bay also yields oysters and bivalves. 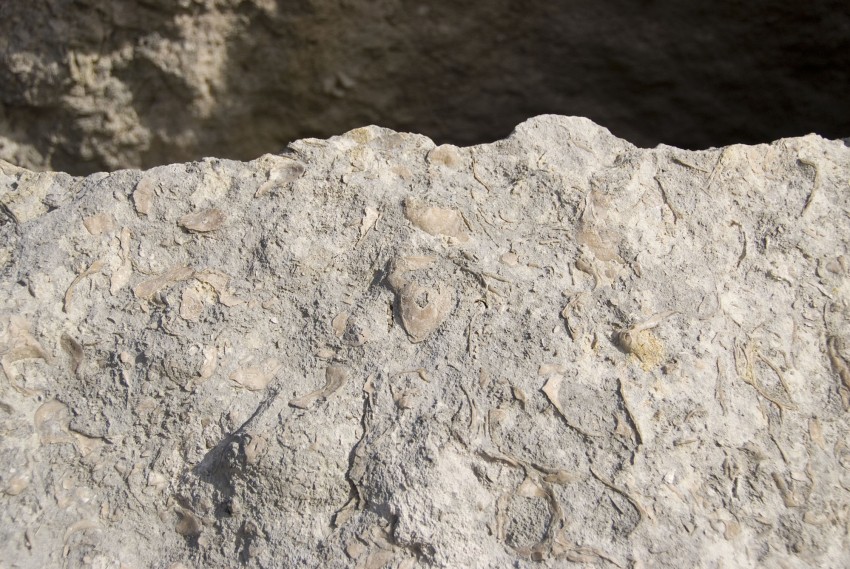 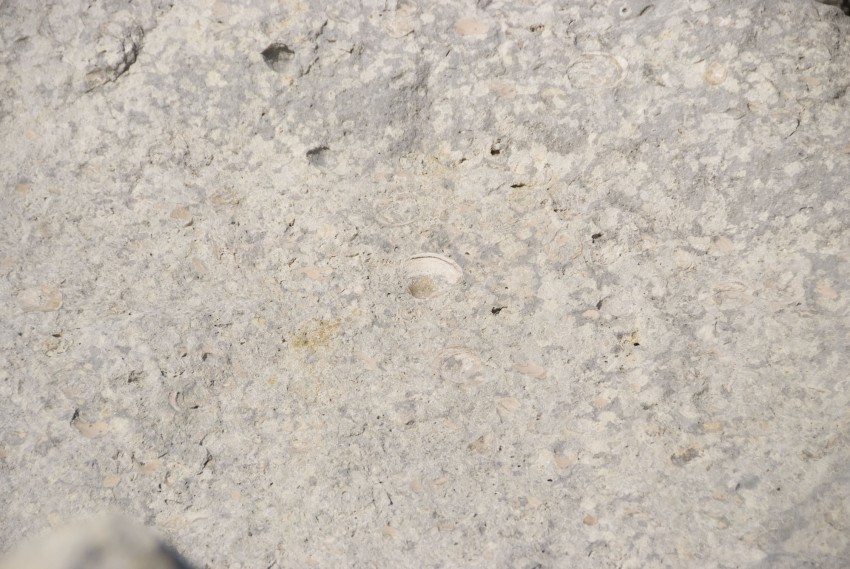 At the top of the cliffs at Freshwater Bay are the Purbeck Beds, from the Lulworth Formation. Of particular interest is the Hard Cap (‘Top Cap’) Bed, which lies above the Lower Dirt Bed and contains fossil algae and tree trunks. Below this are the Portland Beds, from the Jurassic Cherty Member.

You can find the full succession of this, including the Basal Shell Bed, 200m to the northwest. The Basal Shell Bed is a greyish, slightly argillaceous limestone, packed with oysters, pectinids and serpulids, with a conspicuous ribbed bivalve, Lima (Ctenoides) cunningtoni. 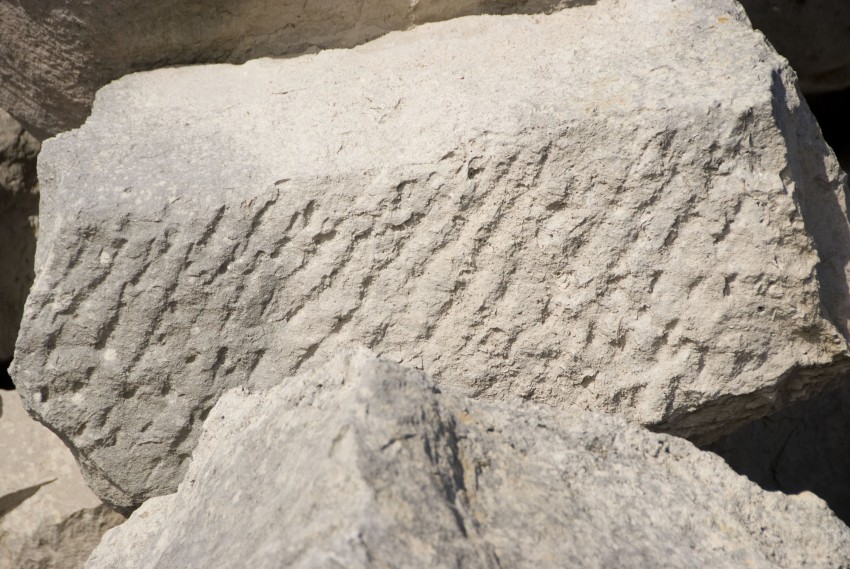 Common sense when collecting at all locations should always be used and prior knowledge of tide times is essential. Keep away from the edge of the quarry, as this is very sleep.

Most of the fossils at Freshwater Bay are found in the hard Portland Stone. You will need a good quality hammer and chisel to extract any. A crack hammer and safety goggles are recommended at this location.