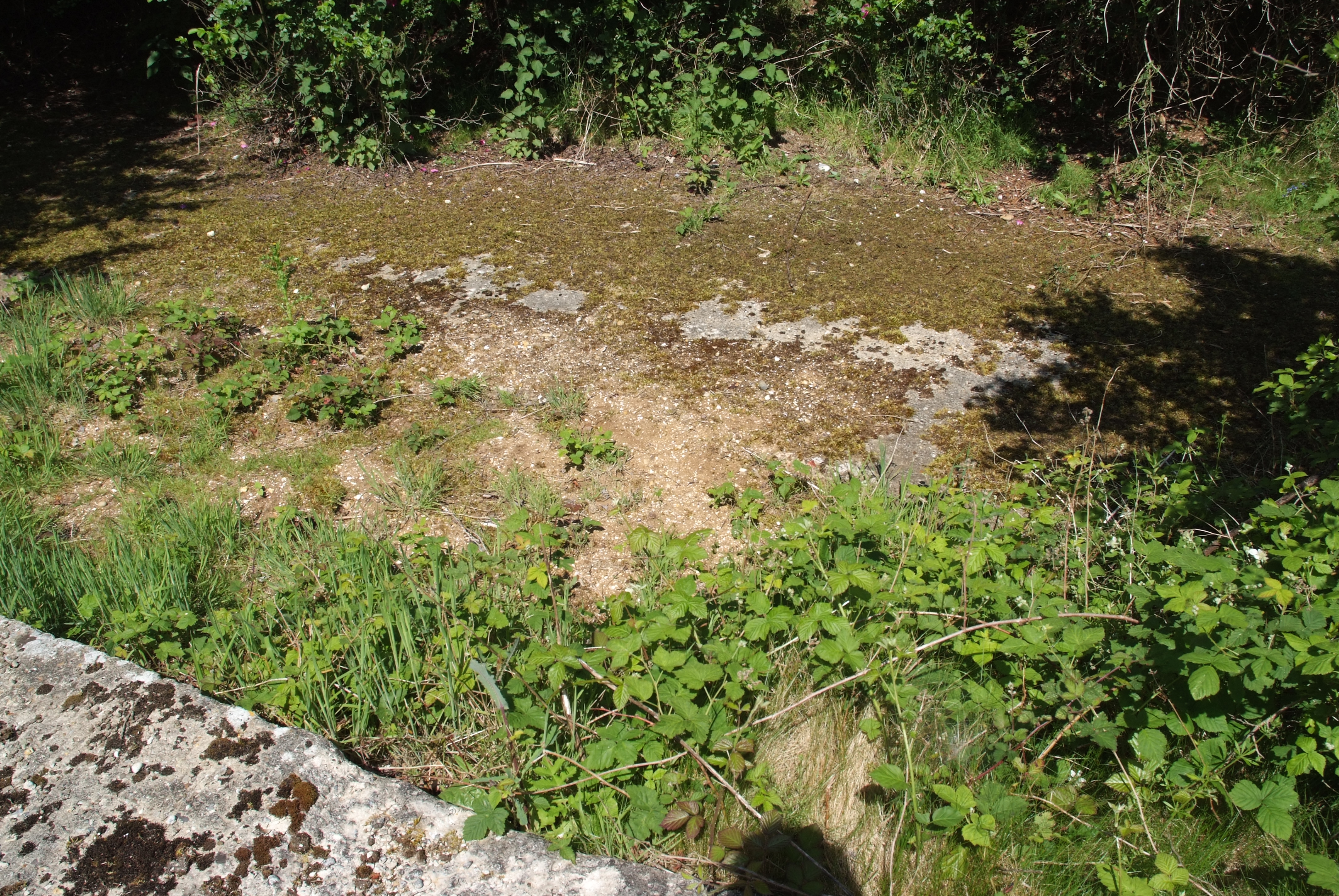 Situated in Aldringham, on the road to Thorpeness, is an area of woodland owned by the Forestry Commission. Right in the middle of this forest are three cottages, marked on maps as ‘Shellpits Cottages’. They were named after the famous crag pits mined for their fossils shells, which used to be ground up and given to chickens as a cheap form of calcium feed to harden their eggs.

♦ From Leiston, take the B1122 to Aldringham. From here, take the B1353 to Thorpeness. Along this road, you will notice a number of walks and bridleways through the forest.
♦ One of these is a trackway on the left hand side, which leads through ‘Alexander Wood’. This is just past the golf course, which also uses the same trackway. Drive down the trackway until you reach a small car park. Parking beyond this point is prohibited, as it is a private road used only by the Forestry Commission.
♦ From here, continue to follow the trackway, which will veer to the right. Continue until you see the cottages on your left. The pit is situated in the trees in front of the cottages.
♦ Ref: TM 46663 60981

FIND FREQUENCY: ♦♦ – The absence of any in situ deposits makes it difficult to collect from this site. Fossil shells are mostly found in very old spoil heaps, which are also full of live roots and insects. Most of the shells are also broken. The only chance of finding anything good is by sieving for microfossils, but, to do this, you will need permission from the owners to take samples.
CHILDREN: ♦ – The steep sides of the pit make this unsuitable for children. This is also not really a location where you can just come and collect, as most fossils are going to be microfossils. These can only be found by sieving old spoil.
ACCESS: ♦♦ – It is a fairly long walk because of the parking restrictions along the forestry road. The pit can also be a little hard to find, as it is within woodland. In addition, access may require permission.
TYPE: – This pit is not only overgrown, it also has in the past been infilled. The original in situ shells are no longer accessible and re-excavating may be hard due to a large, old concrete foundation below the surface. Collecting is only now possible from old spoil heaps scattered around the pit.

Around the pit, a number of small spoil heaps can be seen. Some are grassed over and some are full of roots and insects, such as ants. Fossil molluscs can be found within these mounds, from rabbit holes and from some of the slopes in the pit. Taking samples from these and sieving at home is the only chance of finding good fossils.

The site is important due to the number of small mammal discoveries, including fossil vole remains (Mimomys sp.) and water moles. It is also home to a species of snail only found in Suffolk (Lucilla singleyana), but the site has never been given SSSI status. The absence of any in situ deposits makes it hard to nominate it as a geological SSSI, but the recent snail discovery may change this in the future from the point of view of wildlife.
Restrictions – The land is privately owned and also situated within surrounding forestry commission land. You may need permission from the cottage owners to visit this pit and access is only by foot, as parking is restricted to the start of the trackway.

These shell pits were once used for extracting Crag shells to provide the calcium was needed to thicken chicken egg shells, before the commercial availability of chicken feed. The cheapest way of doing this was to crush shells into a calcium powder and mix it with their feed. Many pits in the nineteenth century cropped up in Suffolk, as the shell-rich crags provided an easy, cost-effective way of providing this calcium feed. This is one of those pits. During later years, cottages were built over some of the pits, which were called the ‘Shellpits Cottages’. A couple of pits are now left to the front of these.

The shells were being excavated from Norwich Crag deposits (early Pleistocene), which have densely compacted shell beds.

The pit has been filled in at sometime during the past and, auger tests at the site show that the Crag is actually quite deep below the surface, so the upper shell beds were either stripped away, or the pit was originally much deeper. At the centre of the pit, a large concrete foundation may have been part of the old workings of the pit.

Common sense should always be used when visiting any site. The pit is fairly safe, but there is a steep slope down into the pit so care must be taken.

Most fossils are found by sieving the shell bed spoil heaps. Taking samples away for wet sieving at home is the best way. Fossil shells can be collected loose around the pit floor. A trowel will come in very handy here.

The land is privately owned and also situated within surrounding forestry commission land. You may need permission from the cottage owners to visit this pit and access is only by foot, as parking is restricted to the start of the trackway.
It is important to follow our ‘Code of Conduct’ when collecting fossils or visiting any site. Please also read our ‘Terms and Conditions‘