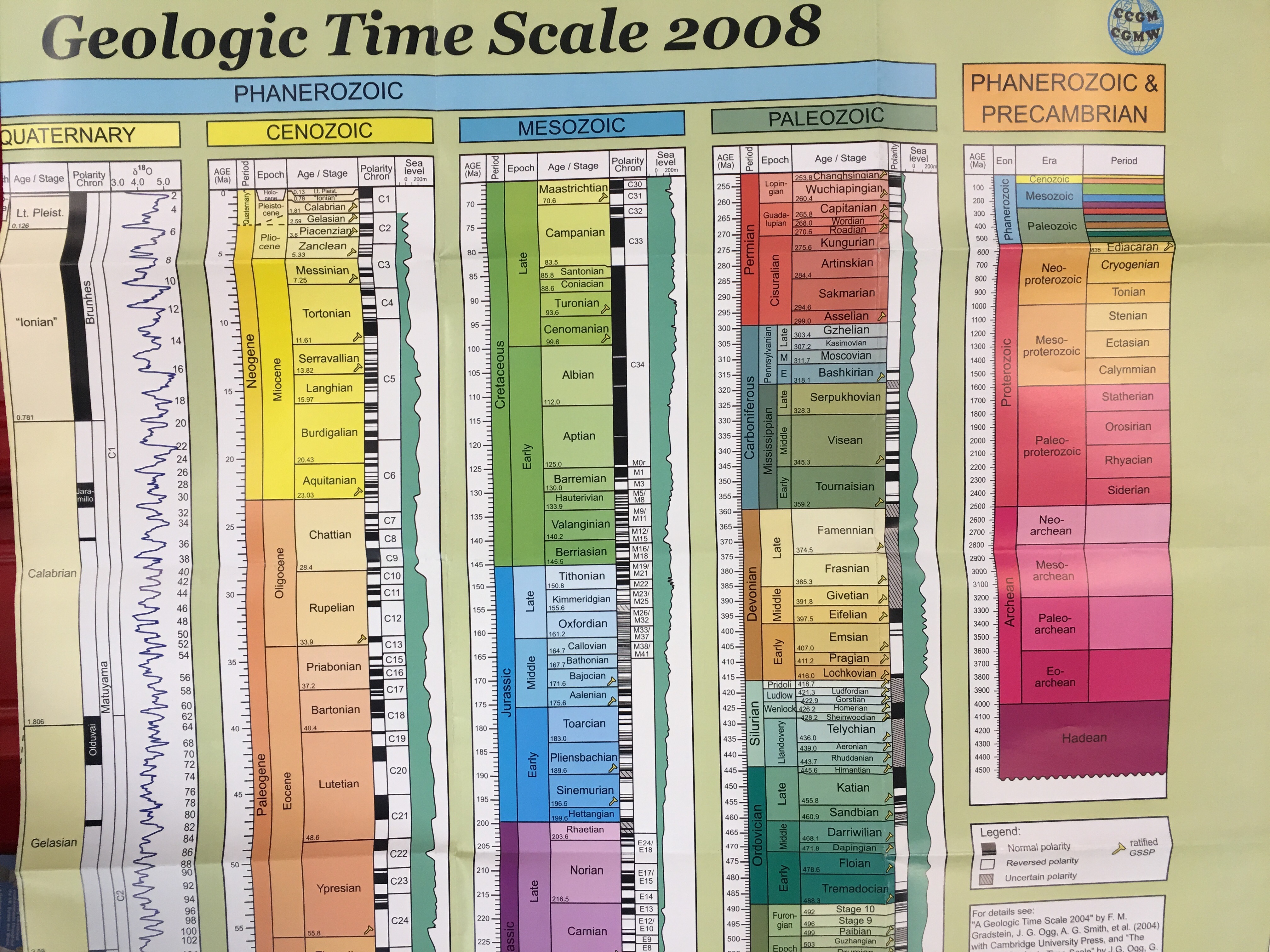 When different types of fossils are talked or written about, they are often given complicated Latin names such as ‘Dactylioceras commune’, ‘Neohibolites minimus’ and ‘Stigmaria ficoides’. These names can sound a bit daunting and you may think that they are more complicated than the need to be, but there are reasons why we use Latin, and also why we use two names.

We use Latin names primarily because it is very useful for everyone around the world to call the same fossil life form by the same name. If every language had a different name for each fossil, things would be very complicated! So everyone uses Latin as that is what scientists have been doing for hundreds of years.

Why use Two Names?

The two names that we use refer to a fossil’s genus and its species. When used together the two-piece name identifies one specific type of fossil.

Also, more than one genus can have a species of the same name e.g. Palaeaspis bowerbanki (a turtle), Hemiaster bowerbanki (a starfish) and Pycnodus bowerbanki (a fish). When this happens it is usually because they are named after an eminent scientist.

These genus and species names are the tail end of a larger classification system which gives every organism both living at present and fossilised its own unique place in the order of things.

The Hierarchy of Classification

There are seven levels in the standard system of classification. These are:

Kingdom:  The most basic level of classification. Scientists have varying views of how many (i.e. five or six) kingdoms of life there are but when dealing with fossils, generally only the plant (Plantae) and animal (Animalia) kingdoms are encountered. One other kingdom – the Protista (single celled organisms) will also be seen, should you ever deal with microfossils, in particular forams.

Phylum/Division:  In the case of animals, the phylum of a specimen tells us something about its internal body make-up. Animal phyla include the Chordates (animals with a backbone) and the Echinoderms (marine animals with a general five planed symmetry, among other common characteristics e.g. crinoids, starfish and sea urchins).
In the case of plants, the word ‘division’ tends to be used rather than ‘phylum’.

Class:  After an organism’s phylum comes its class. For instance, among the Chordata phylum there are numerous classes, including the birds (Aves), the mammals (Mammilia) and the reptiles (Reptilia). All of these animals have back-bones but are different in many ways otherwise.

Order:  This subdivides a class. For instance, orders of the Mammalia class include the Primates (man, gibbons, lemurs etc), rodents (rats, mice, bats etc) and the Cetaceans (whales, dolphins etc). All of these Mammalian orders share in the fact that they give birth to live young, have hair and are warm blooded, but they also have very obvious differences – a whale looks and acts nothing like a person!

Family:  This subdivides an order. The Primate order, for instance, includes the Hominidae family which is made up of humans and the great apes.

Genus:  This is a fairly specific level of classification, where usually, clear similarities can be seen between the various genera of the same family e.g. the Hoplitidae family of ammonites, which includes the Hoplites, Anahoplites and Euhoplites genera.

Species:   The species level of classification is the most specific when used in conjunction with the genus. There are very clear similarities between different species of the same genus. For instance, the various species of the Dactylioceras ammonite genus, e.g. Dactylioceras commune, Dactyioceras tennuicostatum and Dactylioceras semicelatum all look very similar. In fact it can often be quite hard to identify a fossil to this specific level.

There are a few rules to remember when writing about different types of fossils. Some of the main ones are set out below.